Novartis announced that Nature Medicine published final results from both the two- and three-copy cohorts of the completed Phase 3 SPR1NT trial as separate companion manuscripts, reinforcing the transformational benefit of Zolgensma® (onasemnogene abeparvovec) when used early. These data demonstrate that, whether they have two or three copies of the SMN2 gene, nearly all children with spinal muscular atrophy (SMA) treated presymptomatically with Zolgensma were able to achieve age-appropriate motor milestones, including sitting independently, standing and walking.(1,2) The final results from the two-and three-copy cohort were presented during the European Academy for Neurology Virtual Congress in 2021, and the 2022 Muscular Dystrophy Association (MDA) Clinical and Scientific Conference, respectively.
The data represent a significant contrast to the natural history of SMA, a devastating disease affecting approximately one in 10,000 infants worldwide. If left untreated, patients with two copies of the SMN2 gene typically develop SMA Type 1, which leads to progressive and irreversible loss of motor function and, in most cases, death or permanent ventilation by the age of two years.(3,4) Most children with three copies of the SMN2 gene develop SMA Type 2, characterized by the inability to walk independently.
"The robust data from both the two- and three-copy SPR1NT cohorts are being published together for the first time, further supporting the significant and clinically meaningful benefit of Zolgensma in presymptomatic babies with SMA," said Shephard Mpofu, M.D., SVP, Chief Medical Officer, Novartis Gene Therapies. "When treated with Zolgensma prior to the onset of symptoms, not only did all 29 patients enrolled in SPR1NT survive, but were thriving - breathing and eating on their own, with most even sitting, standing and walking without assistance."
The results from the SPR1NT study showed that, remarkably:
Parents Amy and Adan Medina enrolled their daughter Amelia in the SPR1NT trial upon birth, after an amniocentesis during pregnancy confirmed Amelia had SMA Type 1. The family sought to test for the disease early after the Medina’s first two children were diagnosed with SMA years prior. Amelia was the first child treated as part of the trial, at 11 days old.
"Amelia has met all of her motor milestones on time, and is sitting, standing and walking independently. She is indistinguishable from her healthy peers without SMA," Amy said. "This is especially meaningful to our family as our older two children with SMA were born before treatment with a one-time gene therapy was even a possibility." 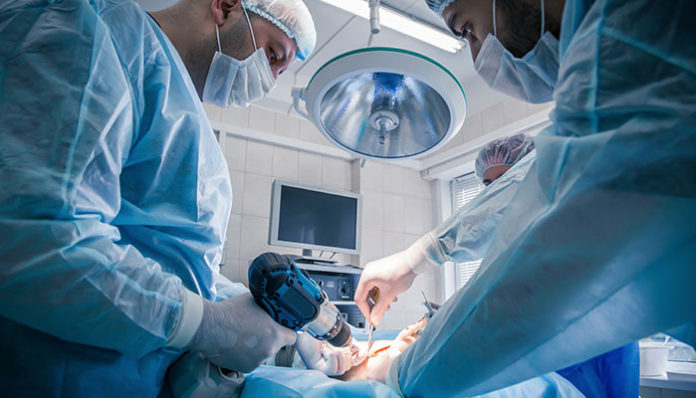 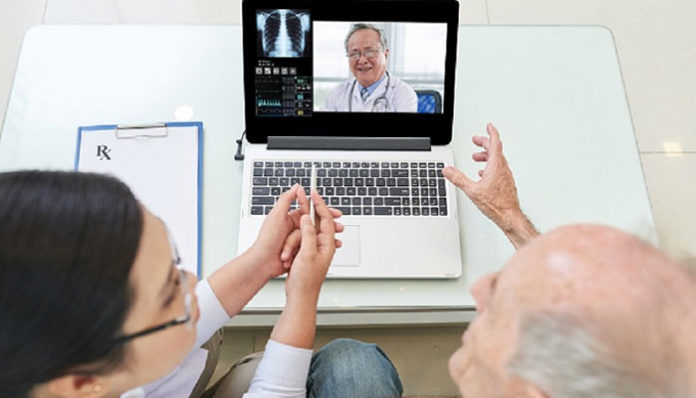 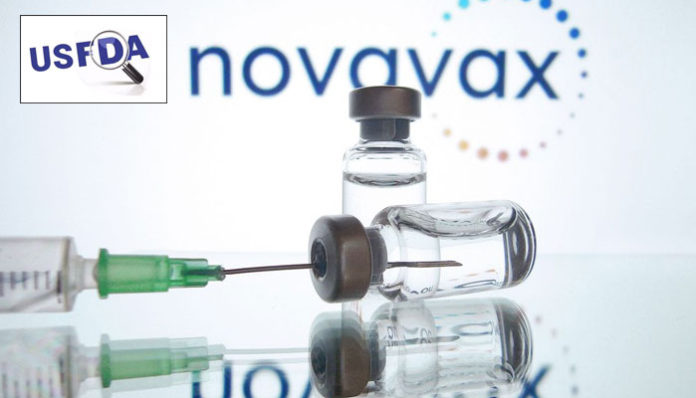 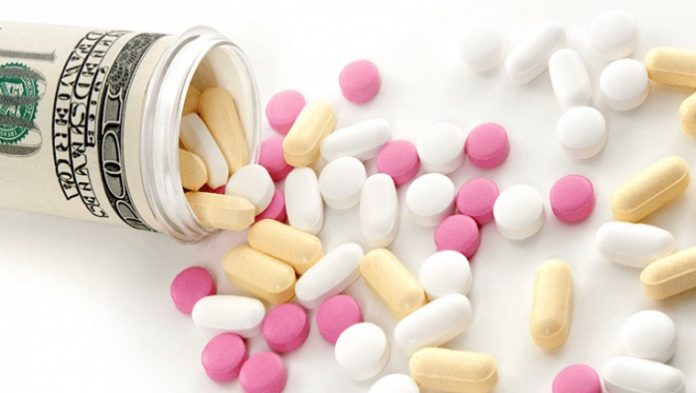