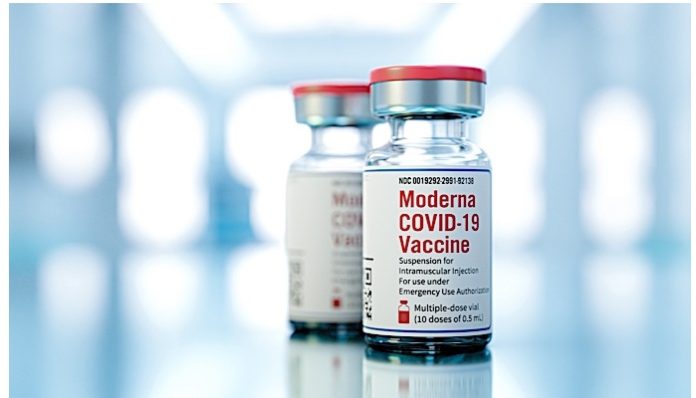 Sweden and Denmark said they are pausing the use of Moderna’s (MRNA.O) COVID-19 vaccine for younger age groups after reports of possible rare cardiovascular side effects.
The Swedish health agency said it would pause using the shot for people born in 1991 and later as data pointed to an increase of myocarditis and pericarditis among youths and young adults that had been vaccinated. Those conditions involve an inflammation of the heart or its lining.
“The connection is especially clear when it comes to Moderna’s vaccine Spikevax, especially after the second dose,” the health agency said, adding the risk of being affected was very small.
Shares of Moderna fell 4.9%, or $16.08, to $316.11 in afternoon trading.
A Moderna spokesperson said in an email the company was aware of the decisions by regulators in Denmark and Sweden to pause the use of its vaccine in younger individuals because of the rare risk of myocarditis and or pericarditis.
“These are typically mild cases and individuals tend to recover within a short time following standard treatment and rest. The risk of myocarditis is substantially increased for those who contract COVID-19, and vaccination is the best way to protect against this.”
According to one U.S. study that has yet to undergo peer review young males under 20 are up to six times more likely to develop myocarditis after contracting COVID-19 than those who have been vaccinated.
Denmark said that, while it used the Pfizer/BioNTech vaccine as its main option for people aged 12-17 years, it had decided to pause giving the Moderna vaccine to people below 18 according to a “precautionary principle”.
“In the preliminary data … there is a suspicion of an increased risk of heart inflammation, when vaccinated with Moderna,” the Danish Health Authority said in a statement.
It referred to data from a yet unpublished Nordic study, which would now be sent to the European Medicines Agency (EMA) for further assessment. Final data was expected within a month, it added.
Sweden and Denmark said they now recommended the Comirnaty vaccine, from Pfizer/BioNTech (PFE.N), instead.
The Danish Health Authority said it had made the decision even as “heart inflammation is an extremely rare side effect that often has a mild course and goes away on its own”.
The EMA’s safety committee concluded in July that inflammatory heart conditions can occur in very rare cases following vaccination with Comirnaty or Spikevax, more often in younger men after the second dose.
The benefits of shots based on so-called mRNA technology used by both Moderna and Pfizer-BioNTech in preventing COVID-19 continue to outweigh the risks, regulators in the United States, EU and the World Health Organization have said.
Data suggests reported cases of rare heart inflammation are relatively higher after Moderna’s vaccine compared with the Pfizer/BioNTech shots, Canadian health officials said last week.
Although both vaccines are based on mRNA technology, the Pfizer shot contains 30 micrograms of vaccine per dose compared with 100 micrograms in the Moderna vaccine.
Data from one of two U.S. vaccine safety monitoring databases has also suggested that Moderna’s vaccine may carry a higher risk of myocarditis among young people.
The vaccine is not approved for people under age 18 in the United States.
Norway already recommends the Cominarty vaccine to minors and said on Wednesday that it was reiterating this.
“Men under the age of 30 should also consider choosing Cominarty when they get vaccinated,” Geir Bukholm, head of infection control at the Norwegian Institute of Public Health, said in a statement. 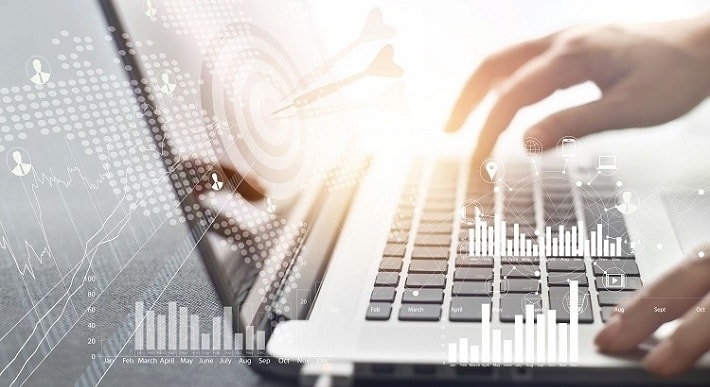 Greenphire, the global leader in financial lifecycle management for clinical trials, today announced that it is ho… 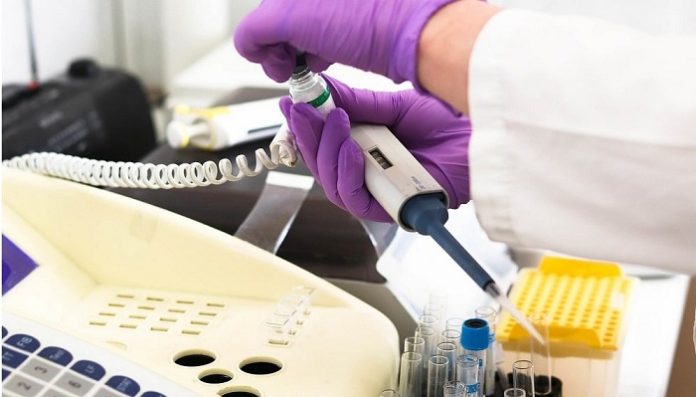 UCB to license its AI…

The research, led by the University of Plymouth and published in The Lancet, has shown that antidepressant mirtaz…