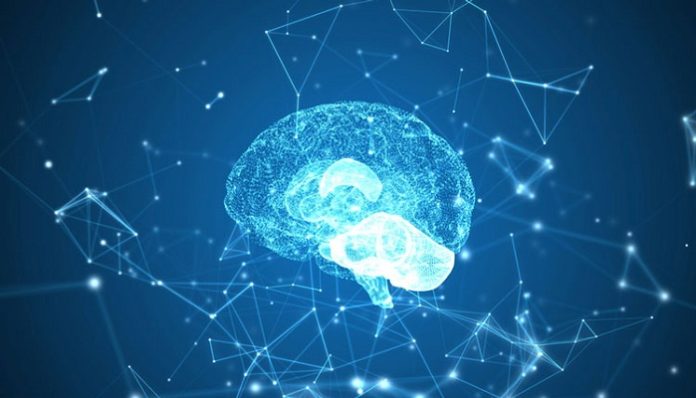 Two Years On, Half of…

As per a new study that may be one of the oldest and largest on record to track people with protracted COVID, the … 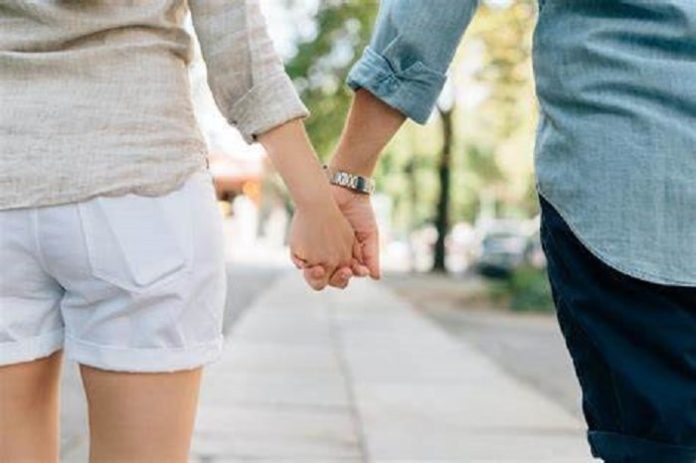 The human body is a perfect assembly consisting of many parts that work in perfect harmony. Each of them has its o… 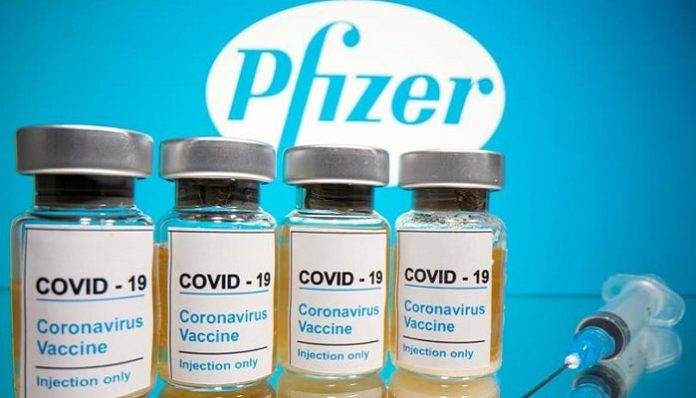 Pfizer is putting its substantial gain from COVID-19 drugs to good use by making deals. The company has decided it…

With high hopes, Eli Lilly’s Mounjaro (tirzepatide) was promoted to the big leagues in the week ending May 14, whe… 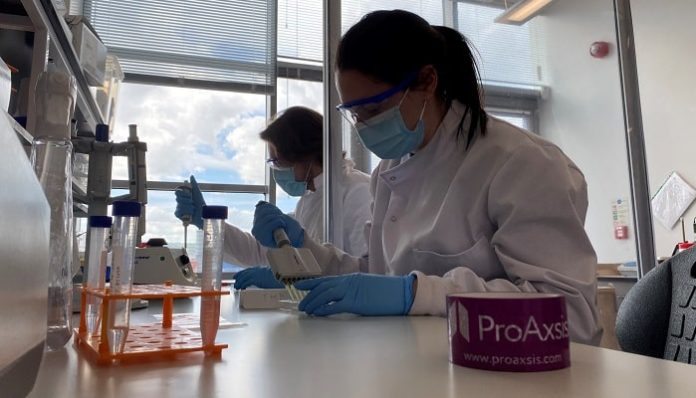 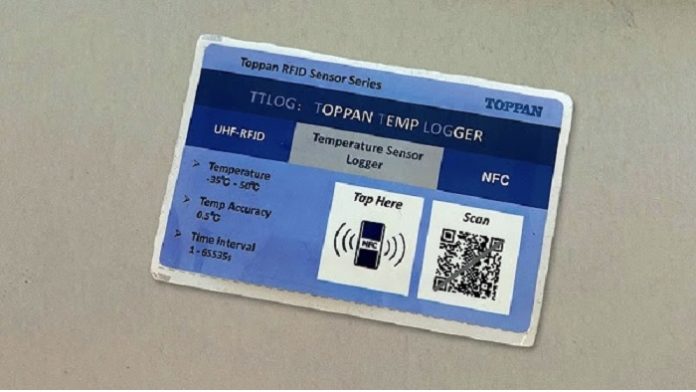 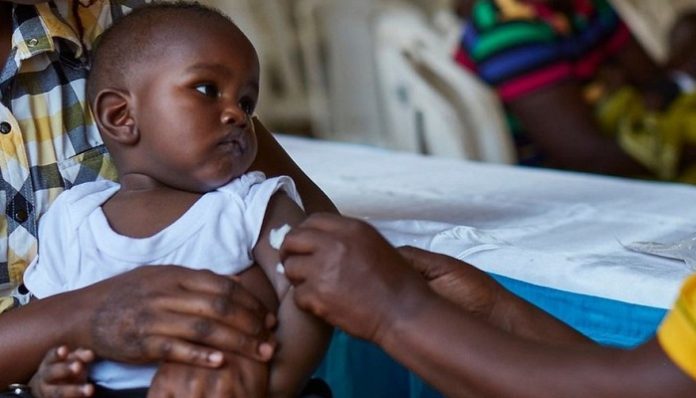 More than a million children in Ghana, Kenya, and Malawi have been given one or more doses of the world’s first ma…