Officials at the Heads of Medicines Agencies – European Medicines Agency (HMA-EMA) are moving forward with an effort to create a usable catalogue of metadata to aid the scientific community in identifying real-world evidence that can inform regulatory decisions.
Metadata is defined generally as “a set of data that describes and gives information about other data” and can be further subcategorized by generation, location, ownership, and governance of the data; processes for storing, handling, and accessing the data; the origin and time span of data; data format; and descriptions of other variables captured in the data, such as quality measures.
In April 2021, HMA-EMA held a virtual
to review a preliminary list of metadata that could be used for characterizing real-world evidence, metadata definitions, regulatory use cases, and proposed options to collect and maintain a metadata catalogue.
“Access to a standard and electronic set of complete and accurate metadata information can contribute to identifying the data sources suitable for a specific study, facilitate description of the data sources planned to be used in a study protocol or research proposal and contribute to assessing the evidentiary value of the results of studies using multiple data sources,” according to a
of the technical workshop, which was issued in September 2021.
During the workshop, officials involved in the MINERVA Consortium (Metadata for data dIscoverability aNd study rEplicability in obseRVAtional studies) provided an update on a project launched by EMA in November 2020 that aimed to promote data discoverability by identifying key metadata for regulatory decision making. So far, the Consortium, which is a partnership of 18 research centers across 12 countries, has developed a preliminary list of metadata from real-world sources, a set of proposed options for collecting and maintaining the metadata, and a proof-of-concept metadata catalogue.
During a video demonstration of the proof-of-concept catalogue, a user navigated the catalogue to find data sources that could be used in an example regulatory study to evaluate the safety of COVID-19 vaccines. The catalogue was developed based on a web-based search for publicly available resources and a series of interviews with key organizations.
During discussion at the technical workshop, MINERVA Consortium officials clarified that the pharmaceutical industry would be considered a data access provider in the catalogue. Additionally, the focus of the catalogue is on European data sources but data outside of Europe will not be excluded.
Next steps for the MINERVA Consortium include plans to finalize the list of metadata with definitions, describe the options for collection and maintenance of data, and pilot the metadata collection. They also plan to develop a good practice guide summarizing the pilot project and offering policy recommendations.

Alexander joins Veramed from UCB, where he held a statistical sciences leadership role responsible for launch and … 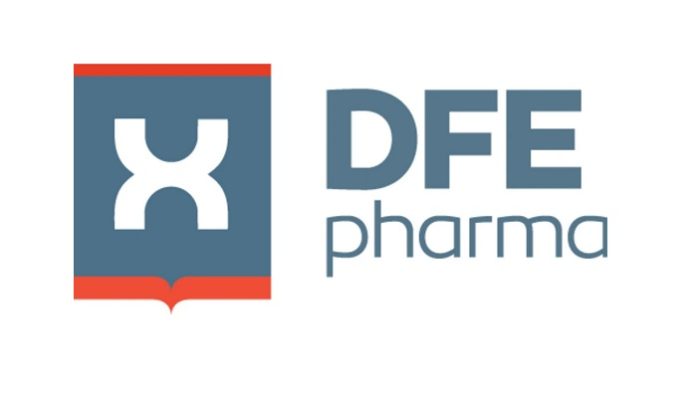 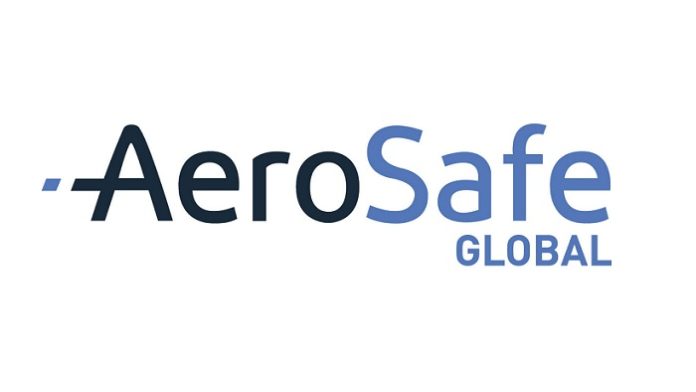 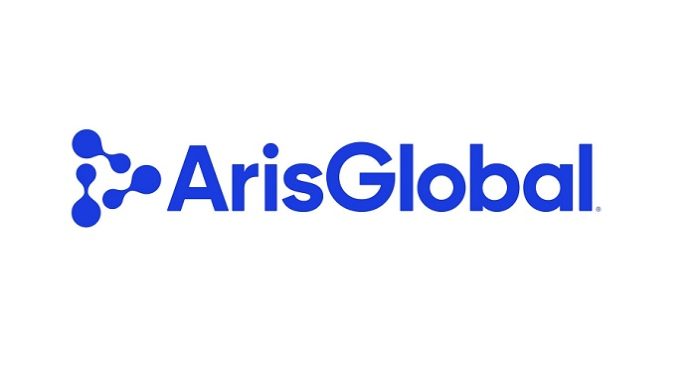 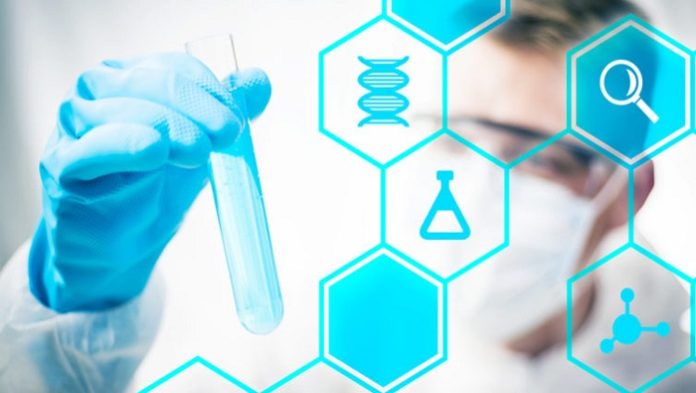 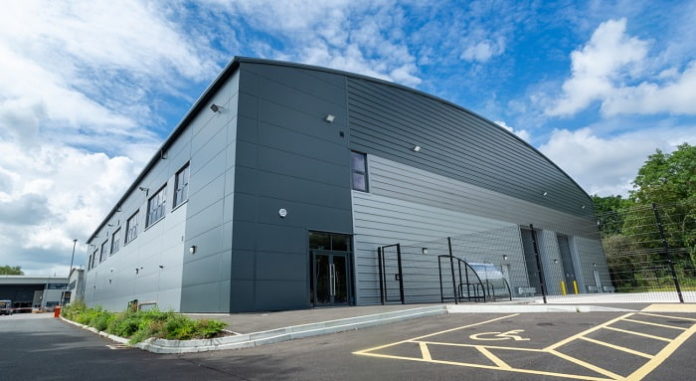 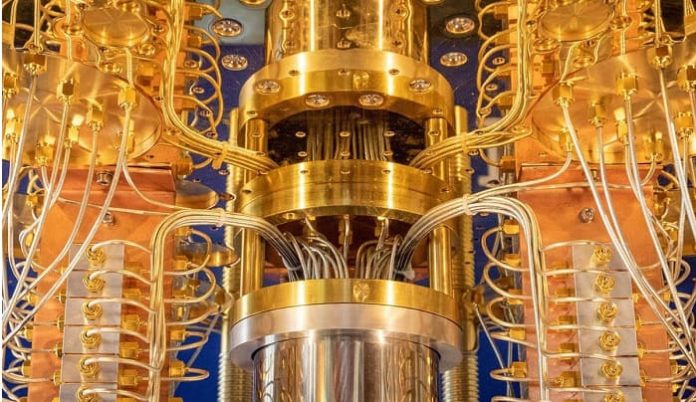 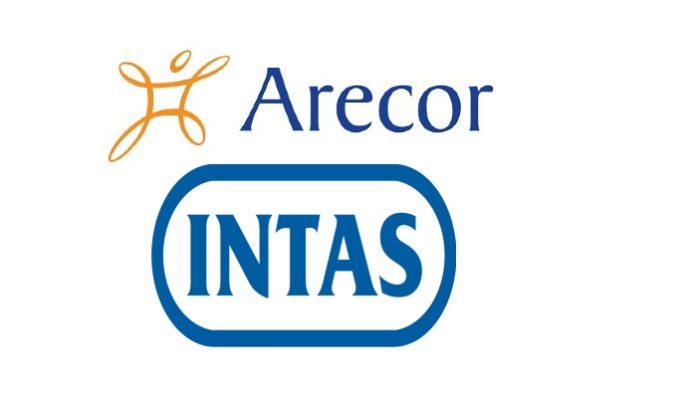 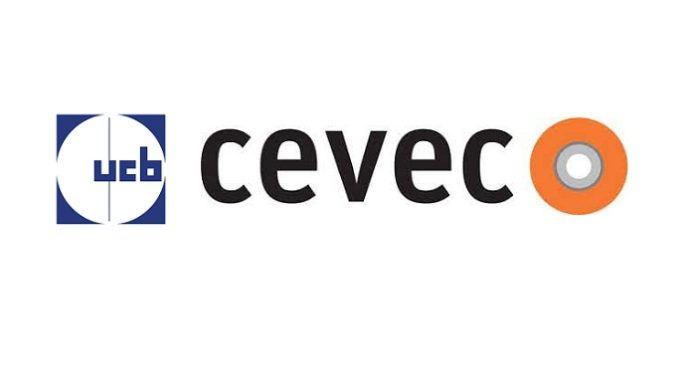